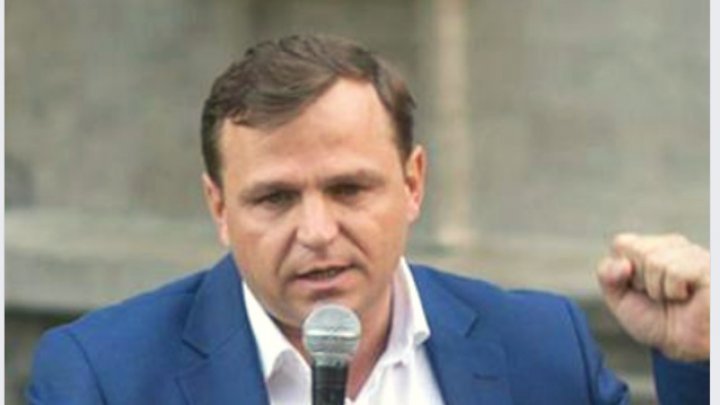 Andrei Nastase, the PPDA leader was named on the list of Press Enemy for attacking Publika TV.

According to Media-azi.md, his name was mentioned after Andrei Nastase declared:

"To my regret, in June 2019, when I came to power, I didn't do what all the citizens of Moldova wanted, to purify the Moldovan press. That's why I'm still poisoned", said Nastase.

The statement was made after Publika TV journalist Oxana Bodnar asked him many pointed questions in a press conference on Nov 5. 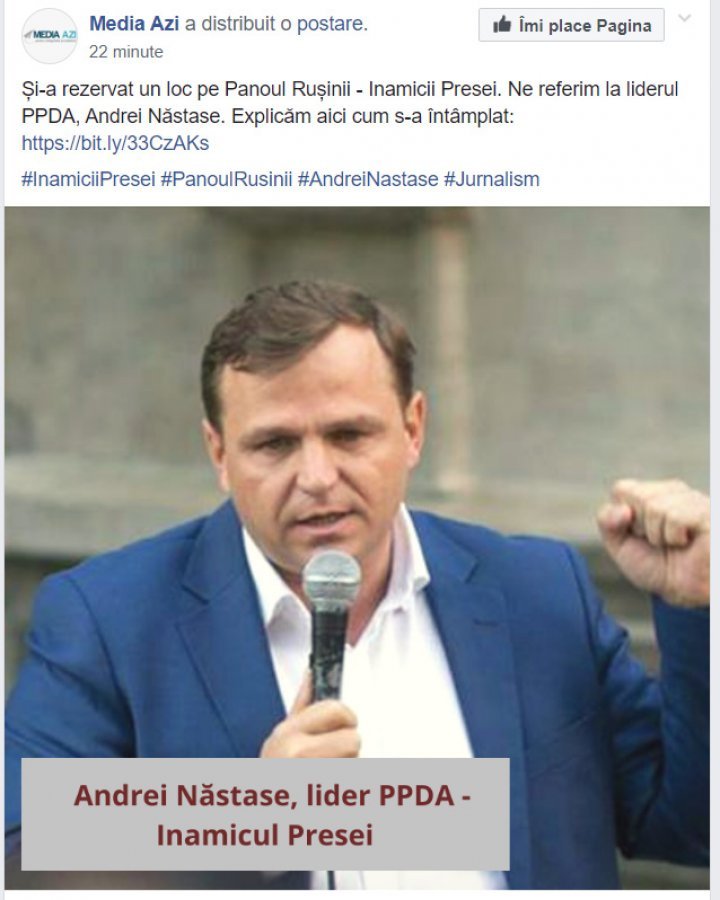 Previously Andrei Nastase was bitterly criticized by media non-governmental organizations after he attacked and intimidated Ana Butnariuc, the PRIME TV chief editor, in a press conference held during the electoral campaign for parliamentary elections. As a consequence, the DA leader was listed on the panel of "Enemy of press" installed in front of Parliament headquarter on the occasion of the World Press Freedom.