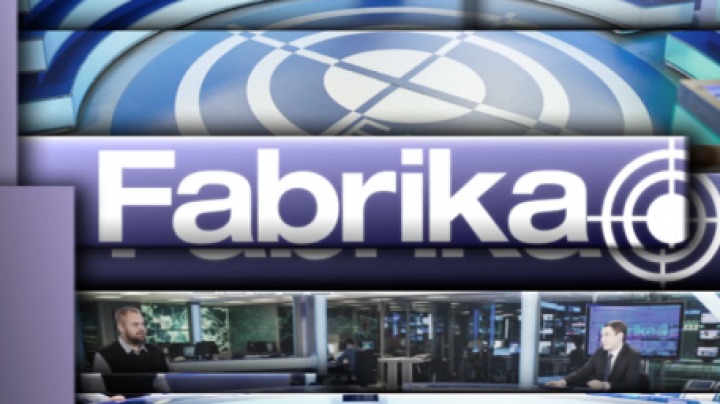 The attacks on journalists carried out by followers of the Dignity and Truth Platform Party of the Ţopa mobsters were harshly criticized by the guests of the show Fabrika yesterday evening on Publika TV.

They said it had become a custom of the party members to spit on, to curse and even to hit journalists.

Such actions question the principles and values the DA members guide themselves by.

"I am worried and even afraid for some Moldovan journalists, who try to dig deeper and make investigations. It’s become a normal thing that a journalist should be beaten up," said the journalist Victor Nichituş.

"Similar things stick together. In the case of this gang party, this pattern of conduct is displayed right by the party leader. Such a party or its leader cannot attract intellectuals into this party," said the blogger Veaceslav Balacci.

The invitees also discussed about the dubious links Bălţi mayor Renato Usatîi had with Nicolae Hacico, an individual detained for drugs trafficking.

"We’re bound to state that the ones using declarative messages cost society dearer than the ones having vices, but trying to work on them," said the political analyst Victor Gurău.