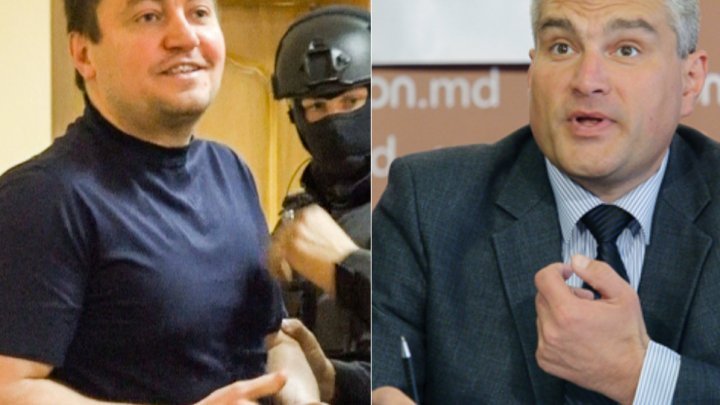 On July 1, the lawyers of the raider Veaceslav Platon addressed to the Ukraine's authorities with the request to declare illegal it's extradition in RM. The sources within his lawyers team declared anonymously that Platon received a negative response from Kiev, wrote telegraph.md.

'If the extradition will be declared illegal, all the sentences and charges will be nullified. This way, Ukrainian part will request Platon to be extradited in Ukraine', declared Eduard Rudenco.

This fact made the raider Platon to double the amount of money promised to the ACUM-PSRM MPs which will set him free from prison. This way, if on June 22, 2019, the press issued the information about Platon being ready to pay five million USDs for his liberation, now, the raider is doubling it. The same sources communicated that Platon should have met with the investigation commission president, Alexandru Slusari, but there is no information about what they discussed, writes telegraph.md.

The off-shore companies of Veaceslav Platon are figuring in the Kroll 2 report. This fact was easy to demonstrate only after the News Maker portal published an uncensored version of the report, after Alexandru Slusari sent to the press a summary of the Kroll 2 report in which were hidden more precious information, including shaded or avoided off-shores of Platon involved in the billion's stealth.

Veaceslav Platon was sentenced to 25 years of prison for robbery from the banking system of our country and attempts to corrupt the guardians.