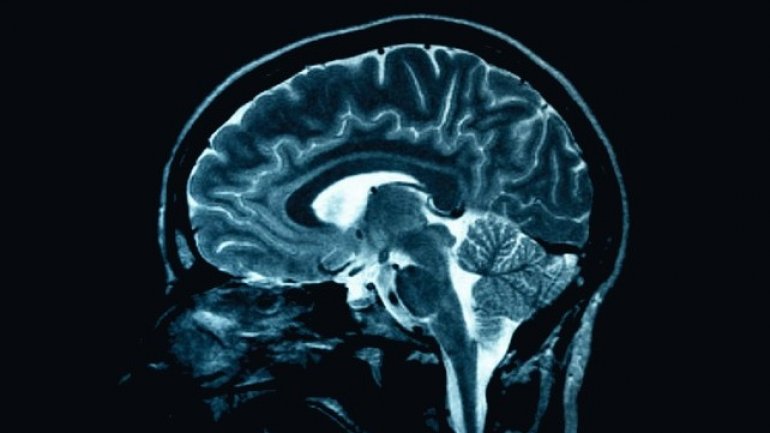 Over the years, scientists have come up with a lot of ideas about why we sleep, New York times informs us about new discoveries in this field.

Some have argued that it’s a way to save energy. Others have suggested that slumber provides an opportunity to clear away the brain’s cellular waste. Still others have proposed that sleep simply forces animals to lie still, letting them hide from predators.

A pair of papers published on Thursday in the journal Science offer evidence for another notion: We sleep to forget some of the things we learn each day.

In order to learn, we have to grow connections, or synapses, between the neurons in our brains. These connections enable neurons to send signals to one another quickly and efficiently. We store new memories in these networks.

In 2003, Giulio Tononi and Chiara Cirelli, biologists at the University of Wisconsin-Madison, proposed that synapses grew so exuberantly during the day that our brain circuits got “noisy.” When we sleep, the scientists argued, our brains pare back the connections to lift the signal over the noise.

For more information refer to: The Purpose of Sleep? To Forget, Scientists Say