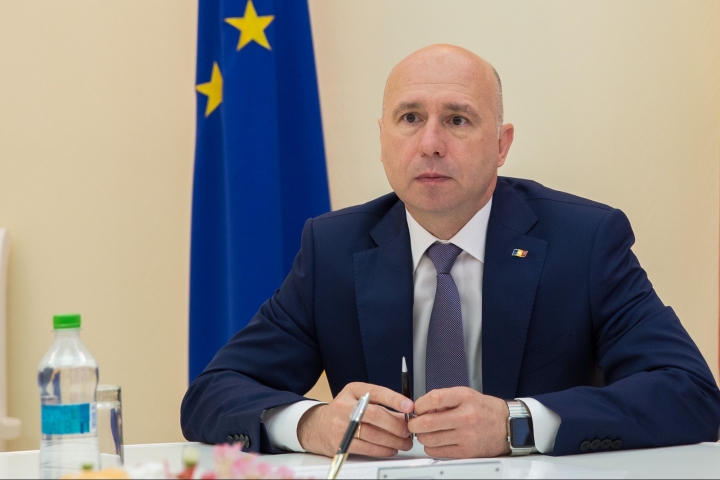 Prime Minister Pavel Filip had a meeting with Ambassador of the United Kingdom to Moldova Philip Batson. The officials discussed the process of public administration’s reformation in Moldova, priorities set by the Cabinet and the importance of development the institutional capacities.

Pavel Filip thanked the British Government for the support provided to modernize Moldova’s public system, including in working out the Strategy of reforming the public administration for 2016-2020, which is to be soon promoted by the Government.

“We want to start from the central public administration reform and continue with the administrative and territorial reform. With UNDP’s support, we have already launched the process of reforming the State Chancellery and strengthening its capacity as Government’s Centre”, Pavel Filip said.

In the context, the Prime Minister said that Moldova would be move forward having a well-defined structure at the Government. “I want institutions due to come up with clear visions on each field of activity. We have many good strategies; yet, they have not been implemented, as there was not a clear-cut vision at the central level”, Pavel Filip specified.

For his part, Ambassador of the UK to Moldova Philip Batson reiterated the Government’s openness for backing the implementation of the reforms in the public administration system and developing priority fields for the benefit of the citizens.

The discussions were focused also on the implementation by the Government of the Roadmap and fulfillment of the commitments taken before the European partners, legislative amendments concerning the state control, adopted at the 15 June cabinet meeting, as well as the negotiation of a new agreement with the International Monetary Fund, a mission of which is to come to Chisinau in early next July.