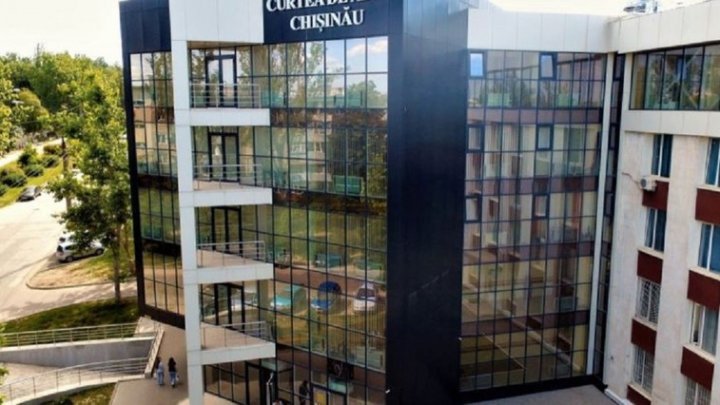 foto: publika.md
The prosecutors went down today to the Chisinau Court of Appeal, where they raised several documents. The information was confirmed by Catalina Bogonos, spokesman for the Anti-Corruption Prosecutor's Office.

According to preliminary information, there are suspicions about the correctness of a decision to extend a preventive measure, issued by a magistrate of the Chisinau Court of Appeal.

(UPDATE) Anti-corruption prosecutors have provided details about the descent from the Chisinau Court of Appeal. According to a press release of the institution, some documents were collected. At the same time, witnesses were heard on the basis of a criminal case, which concerns the actions of some judges within the court.

'The file refers to the adoption and delivery of a decision on the basis of the defender's appeal regarding the annulment of a conclusion of the investigating judge by which the preventive measure was applied - the preventive arrest of a person accused of corruption actions', It is mentioned in the prosecutors' statement.