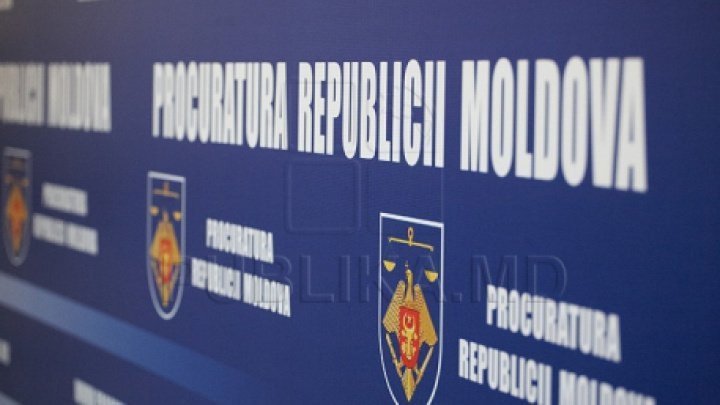 The Prosecution declined Internal Minister Andrei Nastase's report to prosecute the MPs who were involved in the state power usurpation attempt.

According to an issued communicate of the General Prosecution, the report was declined because there is no 'state power usurpation attempt'.

'This decision was adopted after an analysis of the circumstances, some administrative probes, based on judiciary reasinings', is written in the General Prosecution's communicate.