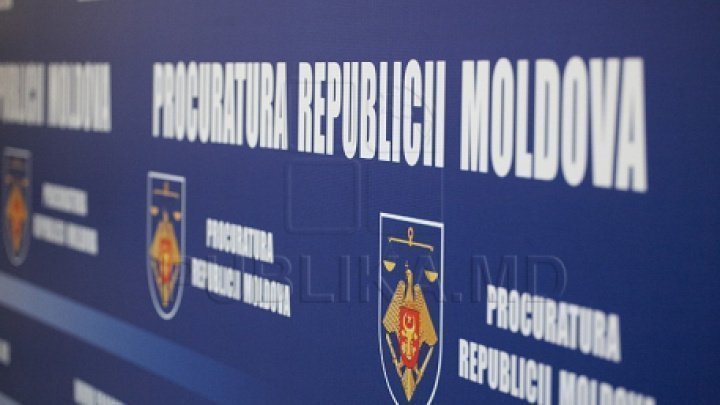 The prosecuting group which is investigating the bank robbery files will be extended. The decision was taken by the interim General Prosecutor after evaluating the search's evolution and after some discussions with the development partners.
Therefore, more prosecutor officers are about to join to the criminal investigation, including MAI, SIS, judiciary and accountant experts of the National Bank and the National Commission of the Finance Market. The group members are about to be removed from their specific activities, to focus on the bank fraud files investigation.

EUROJUST also joined to form a Common Investigation Team to boost the embezzled goods recovery by finding documents and other evidences about the persons who were involved into the bank fraud and which are necessary to close the investigation and to transfer it to the Court both inside and outside of the country.

The investigating group will cooperate exclusively with experts of the development partners from which they requested assistance to repatriate the abroad litigious financial resources.

To set all the bank fraud circumstances, in Russian Federation, Letonia, Italy, USA, France, Czech Republic, Cyprus, Switzerland, Estonia, Liechtenstein and Monaco were sent some international rogatory commission applications, through which were requested the bank turnover's lifting, hearings of persons and picking up of confirming documents of carried out transactions.

There were made in total six rogatory commission requests, were partially executed five requests of the same kind and unexecuted nine of them.

In this context, we shall make a request via the Department for International Cooperation of the Prosecutor General's Office, with a view to have still unanswered rogatory commissions addressed to other states, expedited.

This way, the value of the applied seizures is approx. three billion MDL and the sum of the recovered damage(on date 15.06.2019) is of 2 276,6 million MDL, of which the banking assets are of 1 203,4 million MDL and on enforceable titles - 1 073,2 million MDL.
AFLĂ imediat Știrile Publika.MD. Intră pe Telegram