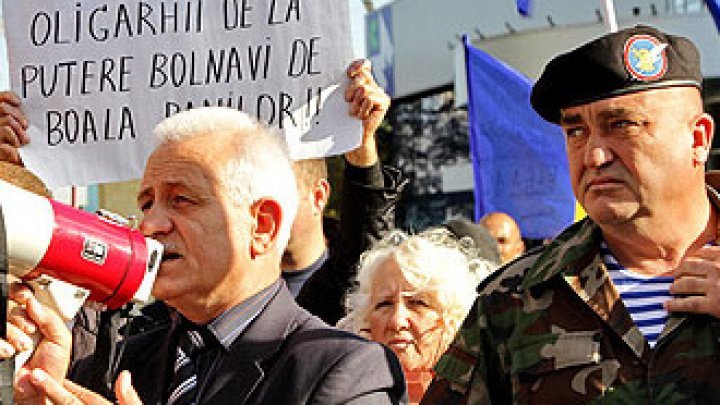 The Head of the Witness Protection No.6 Direction, within the National Investigation Inspectorate (INI) of the General Police Inspectorate (IGP) Anatol Macovei, a fierce PPDA supporter and a policemen who at the beginning of the June declared openly in the front of the Parliament that he recognizes the new Government created by ACUM Block and PSRM, was fired, after a office investigation about him using the service car for personal needs.