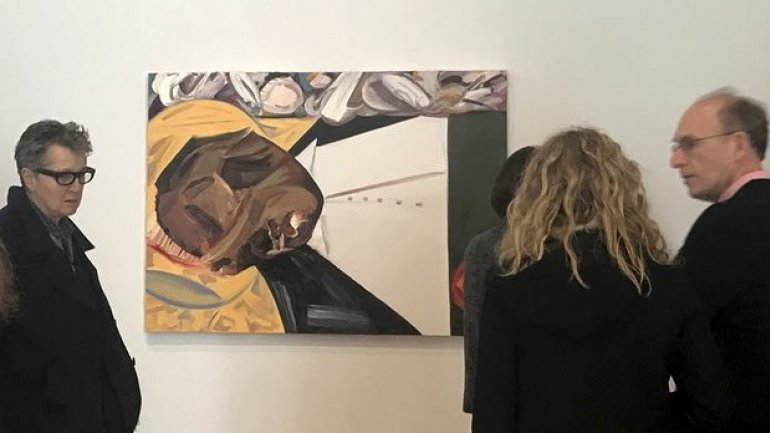 It is one of the most powerful images to emerge from the racism that infected the southern states of America in the 1950s – the photograph of a badly beaten 14-year-old boy, lynched after being falsely accused of flirting with a white woman, lying in a funeral casket, according to The Guardian.

Now protests over a painting based on the photograph, included in a New York museum show, are dividing the city’s art world amid claims of racist exploitation and censorship.

At the centre of the battle over cultural appropriation is artist Dana Schutz’s expressionist painting Open Casket (2016), a gruesome depiction of Emmett Till, lynched in Mississippi in 1955.
AFLĂ imediat Știrile Publika.MD. Intră pe Telegram