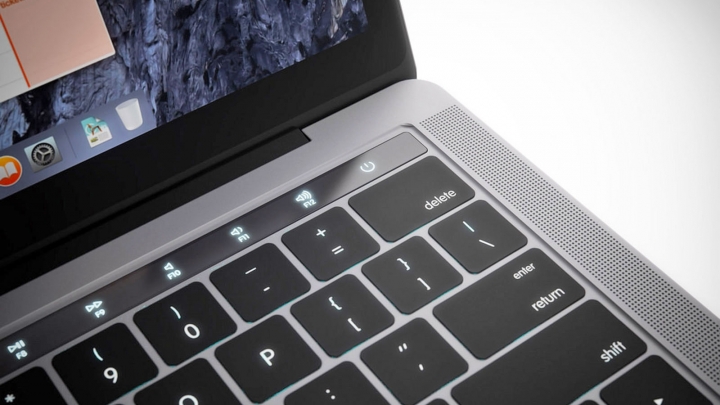 That widely rumored MacBook Pro update may have more than just an OLED touch strip to draw you in. A 9to5Mac source (who has reportedly supplied "reliable" info in the past) claims that Apple will give the Pro a Touch ID power button, much like what you find on recent iPads and iPhones. Just how it would work isn't clear, but it's reasonable to imagine logging in without your usual password or taking advantage of macOS Sierra's Apple Pay support when shopping online, Engadget reports.

While you'll supposedly have to wait until the fall to see whether or not the rumors are true, there is evidence to suggest that this isn't just daydreaming. Code in MacOS Sierra references both the OLED bar and Touch ID, for example. And when you combine this with reports of Thunderbolt 3-capable USB-C ports and it sounds like the MacBook Pro is getting a major (if long, long overdue) upgrade.