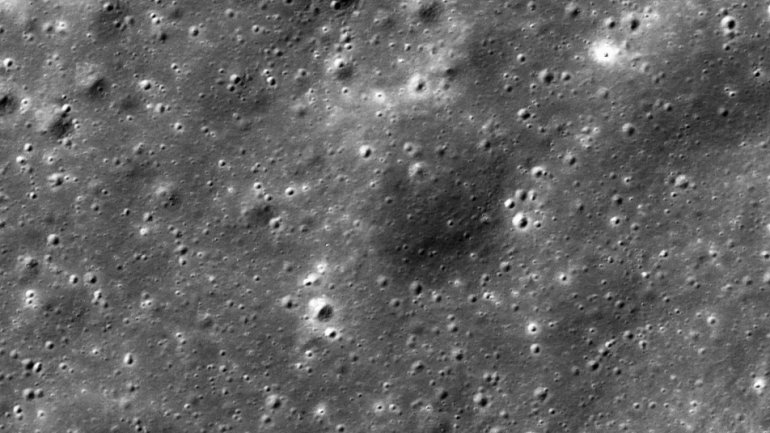 The moon is bombarded by so much space rock that its surface gets a complete facelift every 81,000 years, according to a study based on Nasa data, Daily Mail informs.

The study also estimates that asteroids and comets crashing into Earth's only natural satellite create, on average, 180 new craters at least 33 feet (10 metres) in diameter every year.

This is a third more than previous estimates, and it means astronauts visiting the moon will have to be more careful to avoid the flying space rocks.

By comparing images of the same area at regular intervals, a team of scientists led by Emerson Speyerer from Arizona State University in Tempe tallied the number of new craters and extrapolated to the entire surface of the moon.

'We detected 222 new impact craters and found 33 per cent more craters with a diameter of at least 10 metres than predicted' by earlier models, the researchers concluded.

Small meteors regularly impact the moon and Earth, where they usually burn up in the atmosphere or land in uninhabited areas and are not detected.

But on the moon, these impacts constantly form craters and basins.