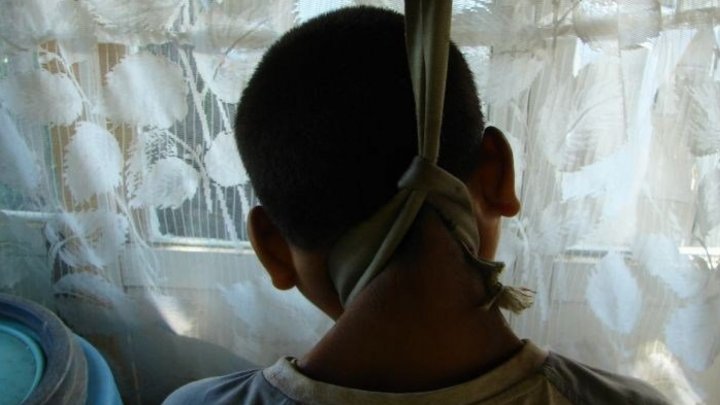 Rezina district's Commission for Child Protection has banned the mother who forced her child to commit suicide from staying close to him for at least ten days while he has his aunt's care until the authority's final decision.

Doctors of Psychiatric Hospital are supposed to offer the mother consultation.

According to the woman's sister, she and their relatives visited the mother on Saturday but after a quarrel, they all left and the woman was alone with her child. She apparently became irrational.

"She was probably under pressure and worried a lot because she didn't want her ex-husband to take the child away. He was with his father previous days".

According to medical analysis, the child was not injured following the incident and he didn't get what was going on that evening.

His parents got divorced a year ago. The father said that was not the first time she used their child to threaten him. After this horror, he said he would do anything possible to take care of the child.

On Sunday, the Health Minister Ala Nimerenco announced to organize Child Protection Commission meeting and seek necessary steps to protect and support the boy. However, the meeting didn't take place.

A criminal case for domestic violence was started in this case. The mother risks up to three years of jail.