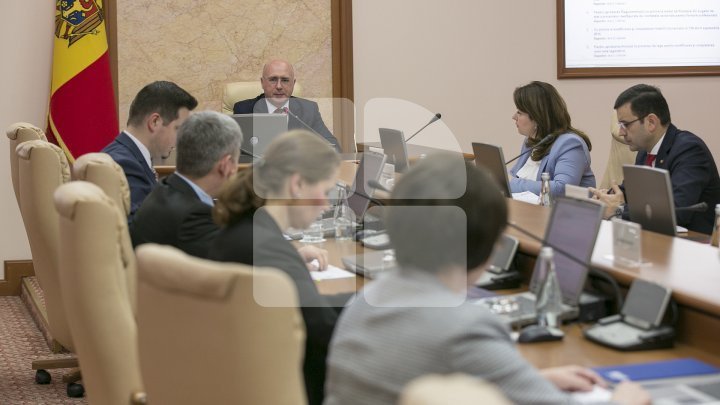 The majority of mayors and district presidents of our country are supporting the Filip Government. Also, the local authorities condemn the state usurpation.

PDM announced about it in a press-release. According to PDM, this type of declarations were already sent from about 40 districts and municipalities.

'We condemn any act or action that can lead to the country's destabilization and we request the homeland traitors to surrender.

We, the mayors and district presidents, signatories of the Declaration, recognize the legitimate Government led by Pavel Filip. The PSRM and ACUM's vote is illegal and breaks all the requirements of Moldova's Constitution, of the state's laws and people's will.

Moldova is not for sale', shows the Declaration.