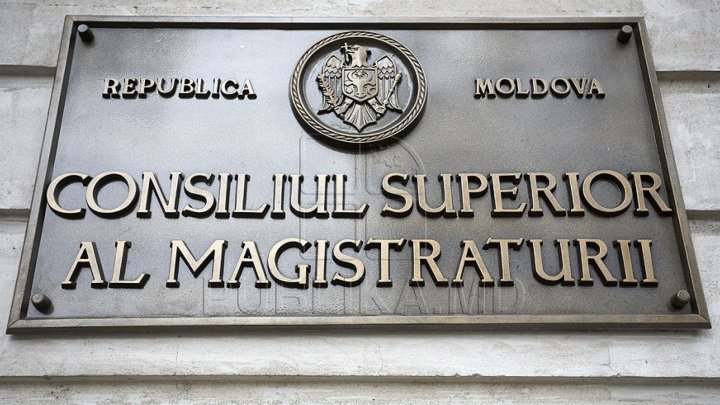 The magistrates who requested the incorporation of the members of the Superior Council of Magistracy (CSM) are complaining of pressures from them.

In a statement signed by the Association of Judges it is mentioned that some CSM members or persons delegated by them intimidate by messages the judges to withdraw their signature from the submitted application. Moreover, he urges them not to attend the General Assembly to promote the lack of quorum, and if the event takes place, the magistrates will vote against it.

In this context, the Association of Judges of Moldova expresses regret at such actions and methods of intimidating judges.

However, the statement does not mention who are the intimidated magistrates and who are the members of the CSM who would commit these alleged abuses.

Asked by our television station, the interim president of the institution, Dorel Musteata, denied the accusations. Moreover, he stated that he urged these judges to refer him personally and to bring evidence.

Recently, 87 magistrates have requested that the members of the Superior Council of Magistracy, an autonomous institution that administers the judicial system, have been dismissed and requested the convening of the Extraordinary General Assembly of Judges. They signed a request to this effect which they registered with the CSM Secretariat.