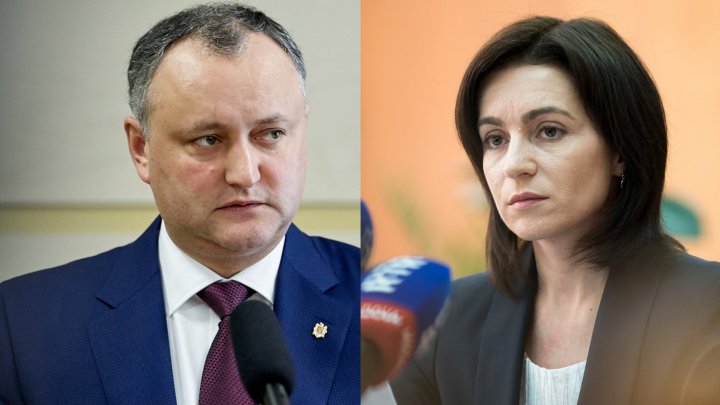 Presidents of districts and mayors of different regions have expressed their support for the Government led by Pavel Filip. In a declaration signed by the Presidents of the districts Nisporeni, Sangerei and Anenii Noi and the mayors of localities from these regions, as well as by the Balti municipality, the local elected officials condemn the vote of June 8 of the PSRM and ACUM MPs as contrary to the Constitution, the laws of the country and the will of the people.

We present below the complete declaration:

In our capacities as representatives of the citizens, elected by direct vote and having their trust, we declare before the sovereign people the following:

We strongly condemn all the acts of treason of the country of Igor Dodon, Maia Sandu and Andrei Nastase.

We condemn any act or action that may lead to the instability of the country and we ask the traitors of the country - Igor Dodon, Maia Sandu and Andrei Nastase - to withdraw and not to lead the Republic of Moldova into chaos.

The attempts of usurpation of state power by the traitors Dodon, Sandu and Nastase, dated June 8, 2019, were stopped by the Democratic Party of Moldova.

We, mayors and district presidents, signatories of this Declaration, recognize as legitimate the current government, led by Prime Minister Pavel Filip. The parliamentary vote of PSRM-ACUM is illegal, violating all the provisions of the Constitution of the Republic of Moldova, the laws of the country and violating the will of the people.

We, the mayors and district presidents, take note of the Decree that sets the date for snap parliamentary elections, respectively, on September 6, 2019.

The Republic of Moldova is not for sale!

The Republic of Moldova is a sovereign and independent state, and national sovereignty belongs to the people.

"May God help us!", says the declaration signed by dozens of mayors and district presidents.