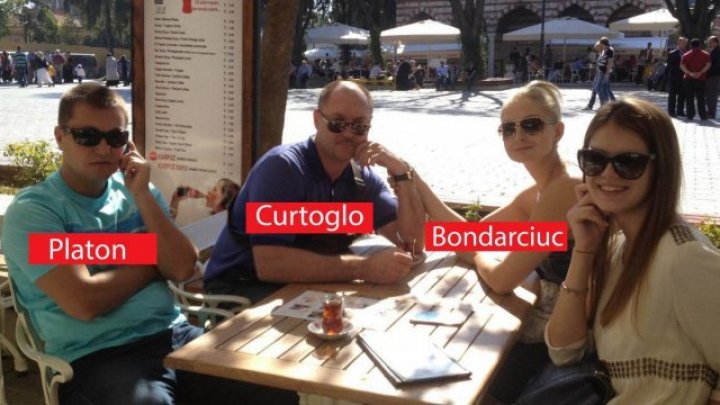 The Kroll 2 report will be published today. But, the MPs won't show the beneficiary list form the bankruptcy. The announce was made by the president of the Parliamentary Committee of bankruptcy investigation, Alexandru Slusari. He said that for the Kroll 2 report's publishing voted all Committee members.

Alexandru Slusari also declared that until now, the Parliamentary Committee did not get the post-bankruptcy beneficiary list and that this list is at the General Prosecution. Asked about the fact that the MPs within the Committee met with Kroll representatives but they didn't give them the list, Alexandru Slusari didn't give a clear answer.

The Committee President also announced that in Kroll 2 appears the name of the notary Olga Bondarciuc.

According to an investigation made by Zeppelin.md, Bondarciuc is in close ties with the No.1 CSI raider, Veaceslav Platon. More specifically, the company Valemont Properties Ltd, which was involved into the Russian Laundromat, offered a touristic voucher worth of 227 521 thousands MDL on Olga Bondarciuc's name, her husband Nicolai Curtoglo, but also for Platon and his wife. The photo from this vacation was published by journalists.

PUBLIKA.MD reminds that the first Kroll report was published by Andrian Candu who decided to assume the responsibility to himself.
AFLĂ imediat Știrile Publika.MD. Intră pe Telegram