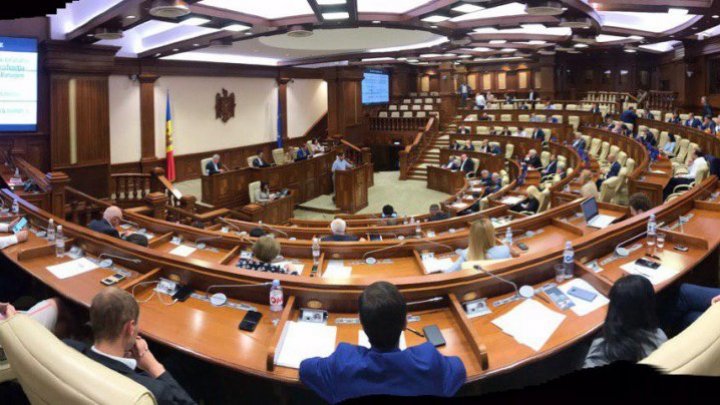 The document is following to be signed by the state president, Igor Dodon.