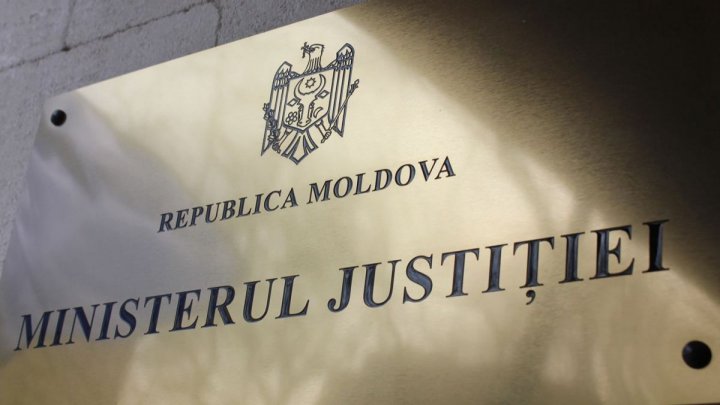 The competition between PAS and PPDA and their urge for functions are the reasons of the first resignation fromSandu's Government, just two weeks after it's investment. This way commented last evening's guests of the talk-show "În centrul atenţiei" from Publika TV Stanislav Pavlovski's resignation from the Justice Ministry's function.

PhD. in History, Ruslan Shevchenko, claims that PAS and PPDA members managed to coordinate the naming in the new Executive in such a way for the two parties to fight with each other for influence and functions, and the PSRM-ACUM alliance was made in a hurry, under Moscow's pressure.

'It's the result of the fight between the political parties. We all know that Pavlovski it's the vice-president of the DA Platform. Maia Sandu and DA Platform's  positions do not match every time, most probably this thing happened in this case too', said Ruslan Shevchenko, PhD. in History.

In the context when recently over 600 prosecutors signed a declaration through which addressed to the specialized international institutions with the purpose to stop the PSRM-ACUM attempt to modify on alert the legislation regarding Prosecution, so it could be politically controlled.

'There are some attempts to bring into Parliament multiple non-constitutional laws, through Justice Ministry. Among them are counted the initiatives regarding Prosecution and those referring to judges. Pavlovski didn't compromise with his own conscience', said the political analyst, Roman Mihaiesh.

Also, the talk-show's guests harshly criticized the fact that the activity program of Sandu's Government was published with a two-weeks delay after it's investment.

'The June 7 and 8 event's deployment became a surprise for Sandu, because she didn't expected for this alliance to grow in such a hurry. Basicly she wasn't prepared to submit a complete program, this way she had to prepare at least some points', said the PhD. in history, Ruslan Shevchenko.

The experts forecast that the first cracks in the PSRM-ACUM coalition will appear in September, before the local elections, that will take part on October 20.
AFLĂ imediat Știrile Publika.MD. Intră pe Telegram