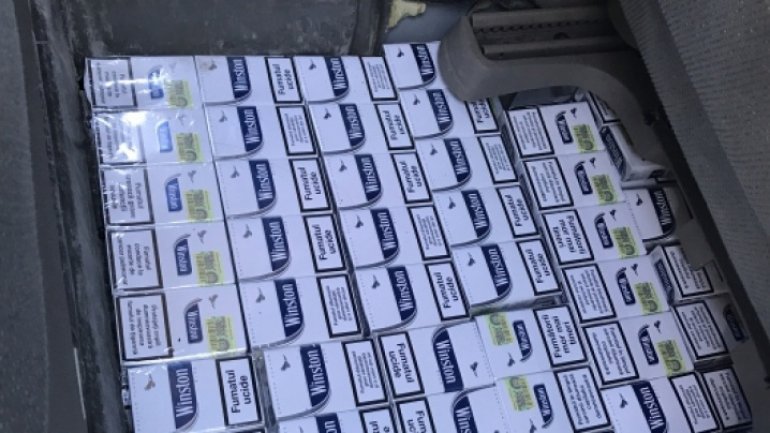 The police suspects a group of persons of having unfolded fraud activities of crossing the frontier, by smuggling of products from tobacco.

The suspects aged between 30 and 33, in April 2017 organized and unfolded a criminal activity with the aim of obtaining benefits illegally, acting in the sphere of trans border criminality, effectuated fraud operations of crossing the frontier great quantities of cigarettes, meant for the European Union.

After the search’s ending, the car with goods was taken and transported inside the Police Direction of Chişinău municipality.

They risk punishment with prison from  3 to 10 years as well as the special confiscation of the tobacco products and of the transport means.