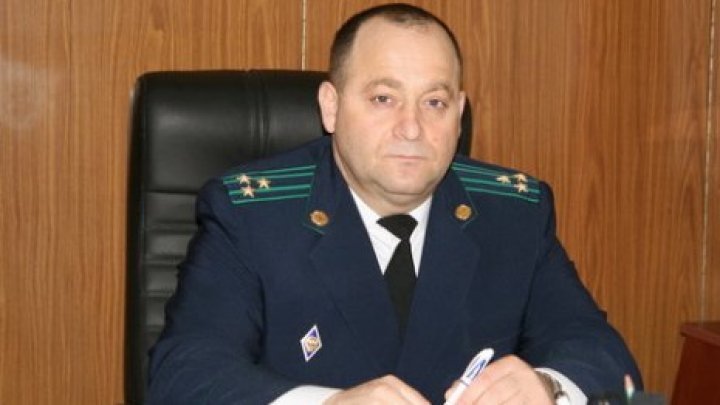 Nicolae Chitoroagă resigned from the Head of Prosecution Department for Organized Crimes and Special Causes. The information was confirmed for Deschide.MD.

Nicolae Chitoroagă got his Head of Prosecution Department for Combating Organized Crimes and Special Causes after a contest, when he exerted the interim in August of 2016, the date of PCCOCS creation.

He is a prosecutor from '90 and after creating the Center for Combating Economical Crimes and Corruption (CCCEC), was the Head of the Department for Criminal Charge of the institution.
AFLĂ imediat Știrile Publika.MD. Intră pe Telegram