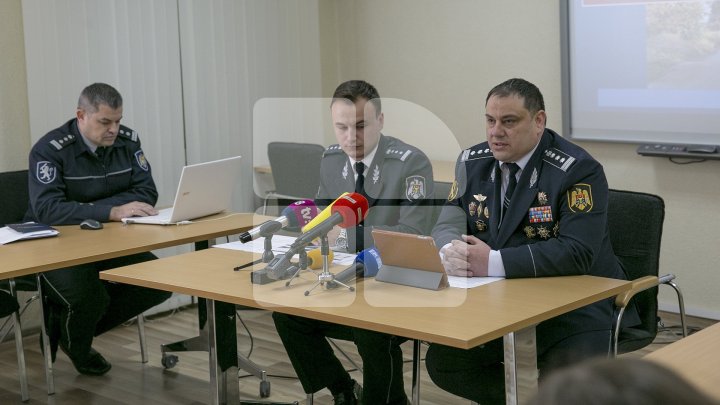 The head of INP Marin Maxian, has resigned. Marin Maxian announced this while presenting the institution's last six-months activity report. The former INP Chief did not indicate any reason.

PUBLIKA.MD reminds about today's resignation of the Deputy Chief of the Capital Police, Silviu Musuc.

According to the former leader of the Special Operations Direction Valeriu Cojocaru, the policemen are subjected of pressures by the new leadership of MAI. He published a blacklist of the territorial police inspectorate chiefs which are uncomfortable for the Internal Minister Andrei Nastase and which are following to be dismissed.