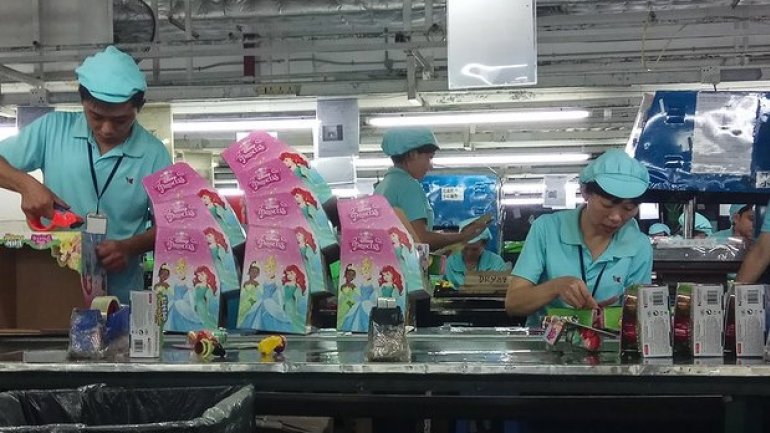 Xiao Fang thinks she’s one of the luckier workers making Barbie dolls for the Christmas market at the Mattel toy factory in Chang’an.

True, she says, she works 11-hour days, six days a week, and shares a dormitory with nine other women and gets to see her husband only once a week. She had to leave her three-year-old daughter back home in Sichuan. And there is only a communal bathroom, and if they want hot water they must fetch it from another floor. But at least she has a job, she says. And others have it worse.

Xiao is one of thousands of workers in Chinese factories making some of this year’s must-have Christmas toys.

An investigation with the US-based NGO China Labor Watch reveals that toys including Barbie, Thomas the Tank Engine and Hot Wheels were made by staff earning as little as 86p an hour.

Overtime can run to nearly three times the legal limit. In some factories – including one producing Happy Meal toys for McDonald’s from the new DreamWorks movie Trolls – that means some are on 12-hour shifts and have to work with hazardous chemicals.

Read more on the Guardian.