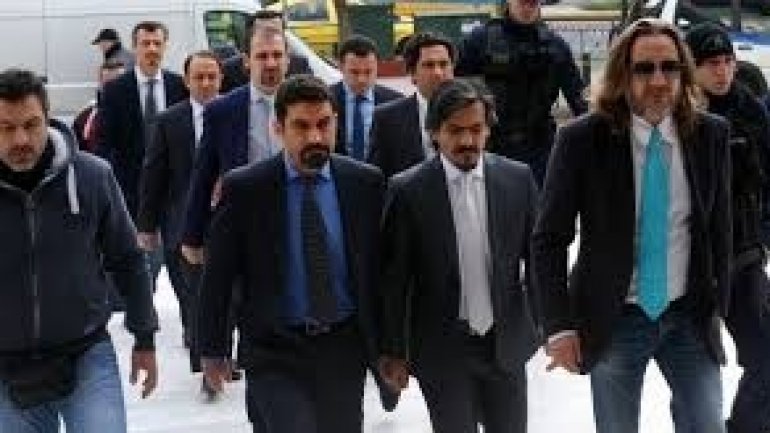 Greece’s Supreme Court ruled against the extradition of all eight Turkish soldiers who fled to Greece in July after a failed coup attempt in Turkey, a court official said on Thursday, according to euronews.com.

The eight men landed a helicopter in northern Greece on July 16 and sought political asylum saying they feared for their lives in Turkey.

Turkey has demanded Greece extradite them alleging they were involved in the coup attempt and has branded them traitors.

They all deny involvement in the attempt to oust President Tayyip Erdogan, which led to a purge of the military and civil service.
REUTERS
AFLĂ imediat Știrile Publika.MD. Intră pe Telegram