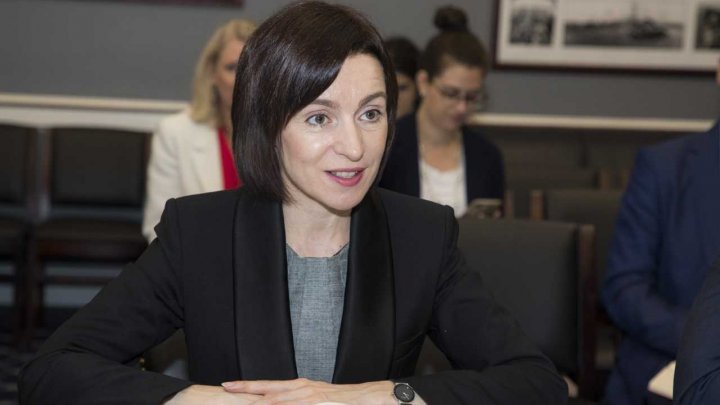 PM Maia Sandu met in Washington with Congressmen Pete Olson and David Price, co-chairs of the Political Support Group for the Republic of Moldova in the US Congress.

The PM thanked for the support of the Group, granted to the Chisinau Government and mentioned the importance of the support of the Republic of Moldova in the actions against corruption and the return to the democratic processes. At the same time, Maia Sandu gave assurances that the Chisinau executive is determined to restore democracy in the country.

Congressman David Price said that the United States will continue to support Moldova and that it is necessary to demonstrate that visible progress has been made in the area of democratization, and the local elections in October must be free and fair.

We remind that Maia Sandu was supposed to meet with the US Secretary of State Michael Pompeo, but this did not happen. Michael Pompeo is currently in Saudi Arabia and the United Arab Emirates, it is listed on the US Department of State's website.

Requested by PUBLIKA.MD, Government representatives did not deny or confirm this information. Yesterday, they said they would come back with an answer, but I haven't received it yet.

This is the second missed meeting of Maia Sandu with Michael Pompeo. Initially, the Prime Minister's visit across the ocean was scheduled for August 31 - September 4. But on the day a delegation led by the prime minister was due to fly to the US, the government had announced a postponement of the visit. The reason invoked was the agenda of US Secretary of State Mike Pompeo.
AFLĂ imediat Știrile Publika.MD. Intră pe Telegram