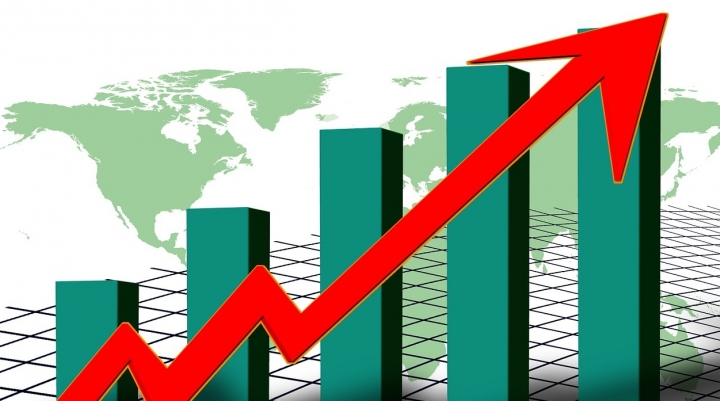 Moldova's inflation is seen slowing down to 4.4% in 2017 from 6.8% projected for this year, the IMF said in the October edition of its World Economic Outlook.

Moldova's consumer price inflation cooled to a 14-month low of 3.6% year-on-year in August from 7% in July, according to the latest data available from the country's statistics office, BNS. In August, the central bank projected 6.7% inflation for 2016 and 4.4% for 2017, lowering its previous forecast from May, which predicted inflation of 7% for 2016 and 4.8% for 2017.

At the end of July, the International Monetary Fund (IMF) said it would lend Moldova $179 million (160 million euro) under a crucial three-year economic reform programme, for which a staff level agreement was reached.

The staff level agreement is subject to approval by IMF executive board, which is expected to meet in October, following the implementation of a number of prior actions by the Moldovan authorities.

Moldova has been trying to cope with a major banking crisis since about $1 billion went missing from three local banks in November 2014, SEENEWS reports.