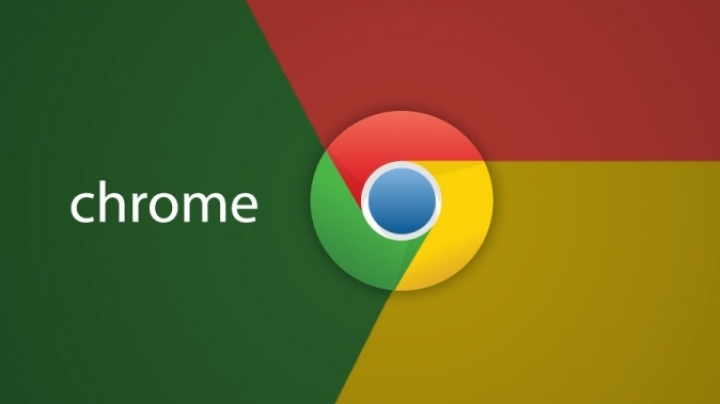 We're not usually excited by web browser updates, but this particular upcoming update coming to Chrome could actually have a decent impact on your computer's performance.

Google will roll out an update on December 6 that will dramatically reduce the amount of RAM, or memory, that its Chrome web browser uses by up to 50%, according to CNET. So, if Chrome uses 100 megabytes of your RAM now, it'll use 50 when you install the update.

By using less RAM, Chrome will let keep more open tabs and run more apps without slowing down your computer as much. It also means you don't need to worry as much about closing Chrome tabs or quitting apps.

Indeed, your computer has a finite amount of RAM memory, and Chrome is a gluttonous memory hog that consumes a large chunk of your computer's memory. If you have a bunch of open Chrome tabs, it might not leave very much memory for other apps. In fact, Chrome can take up so much RAM that it doesn't leave enough for itself if you have too many open tabs.