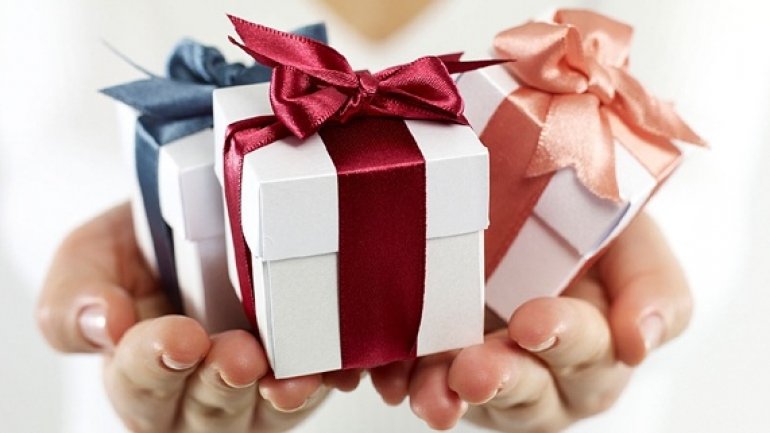 Each of us can be Santa Claus during winter holidays and sprinkle happiness everywhere. The campaign was launched by a NGO in the capital.

People are urged to collect essentials and donate them to poor families. The campaign will last un December 20th.

The 7-year-old Daniel Madan  is among the first to bring boxes of gifts. The boy has donated more supplies.

Victor and Cristina decided to sweeten the children before the holidays.

The "gift in the shoebox" is organized for the second year in Moldova.

"Since we offer a box packed with beautiful colored background, even if the child and does not understand, yet it when you open the box he should find things we ordered mandatory for him," said the organizer, Doina Cernavca.

375 packages have been collected in the first edition of the campaign. This year, organizers have already been contacted by several officers in the country and abroad.

The first abroad 140 boxes will come from London, UK.

The distribution of gifts will begin on December 20th.