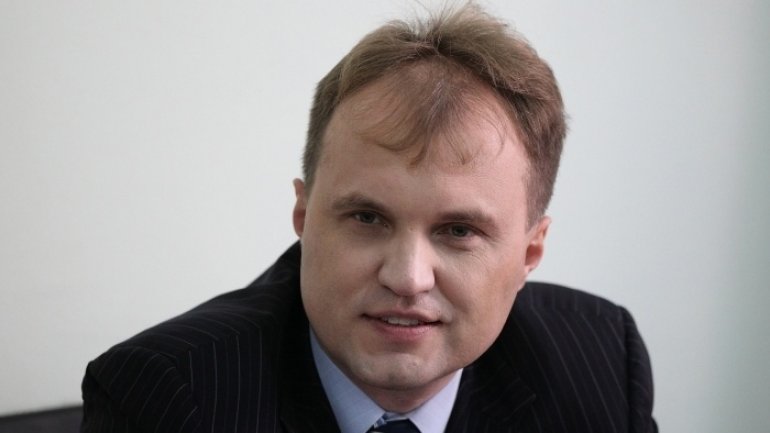 The General Police Inspectorate was taken account the statements of the former leader of the so-called Transnistrian region, Yevgeny Shevchuk. This, after he wrote he's being followed in order to be murdered.

Read also: Yevgeny Shevchuk: My life is in danger in Transnistrian region

Contacted by the Publika TV team, the head of the IGP, Alexandru Pinzari, said investigations are to be made in order to elucidate all the circumstances.

The former President of the unrecognized Transnistrian region, Yevgeny Shevchuk has left the region, as stated on his social media. He decided to leave as an important business man in Tiraspol is prosecuting him.