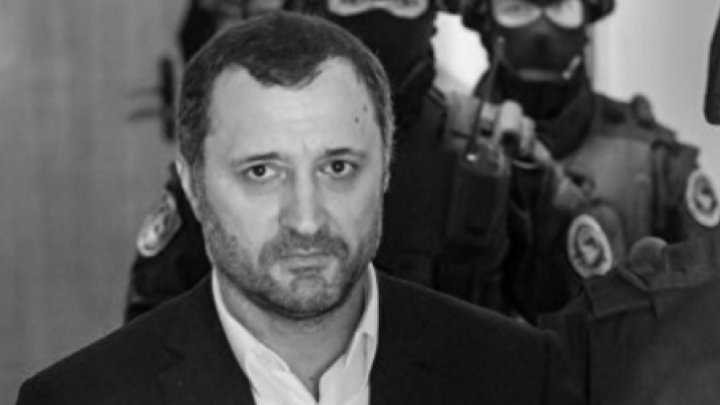 The former PM Vlad Filat might be released earlier from jail. The Chisinau Court of Ciocana reduced his sentence with 685 days., reports realitatea.md.

According to the source, CtEDO could have influence the decision, regarding the detention conditions.

According to the Criminal Procedure Code, the persons who were detained in inadequate conditions can request the punishment's decrease or money compensation.

Vlad Filat complained to CtEDO about breach of the liberty and safety and private life rights. In October this year, the former PM will turn four years of detention.

He was sentenced by the Supreme Court of Justice to nine years of prison for influence peddling and bribery, after being reported by Ilan Sor for offering him money, watches, jewelry and luxury cars. Vlad Filat recognized of giving these gifts.

Realitatea.md also reports that according to the Criminal Procedure Code, the former PM could request a earlier release when he will serve two-thirds of his sentence.