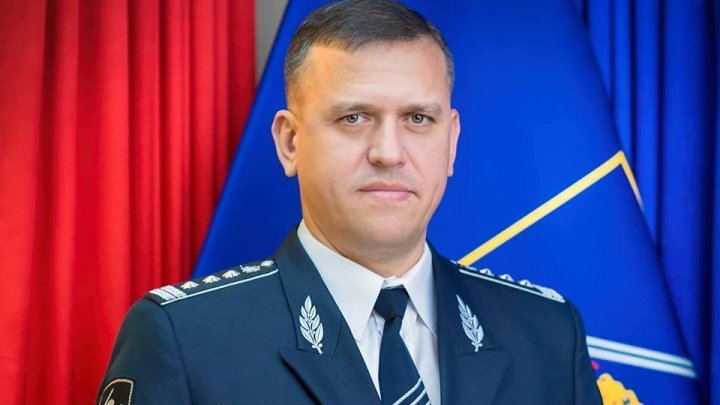 The former Head of IGP, Alexandu Pinzari, expressed his displeasure about the dismissing of the inspectorate chiefs. Pinzari wrote on his Facebook page about investing hundreds of thousands of Euros in the professional developing of our country's policemen. Pinzari also underlined the fact that 'the situation at the public security sector between river Nistru and Prut is getting worse'.

'Unfortunately, I hear about inspectorate's chiefs dismissals, and not only...

I have one question: Have somebody calculated how much was invested in the last three years in this professional employees?

Does somebody know the sense of the words: sustainability, continuity, institutional memory?

Thousands of instructing hours, hundreds of thousands of Euros, including money from the state budget, were also invested in the professional development of the policemen from all the country.

There is a joke related to this subject: 'we wash it or make another?'.

Isn't it more efficiently to 'wash' and to maximum use the abilities of these professionals?

I talked personally with Gheorghe Balan: I am ready to hold accountable for all the so-called 'bad things', but let the professionals work and value their knowledge for the citizens' peace and security!

Meanwhile, the situation at the public security sector between river Nistru and Prut is getting worse', wrote Alexandru Pinzari on his Facebook page.