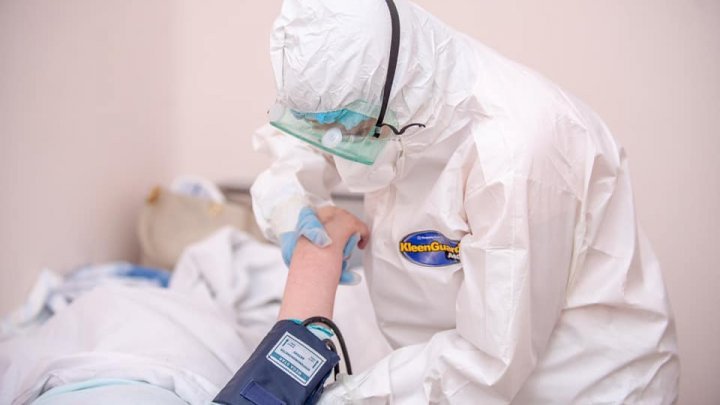 Premiere in Moldova. The first clinical trials will be conducted at the Republican Hospital on coronavirus-infected patients to test the effectiveness of two new drugs. Experts say it is not an experiment, as the proposed drugs have already been tested in other countries.

The first clinical study proposes the research of a preparation for the treatment of acute lung injury associated with COVID-19. The second involves the study of a new generation antiviral drug, which has been shown to be effective in the fight against several types of coronavirus, in European countries and in the USA. According to the director of the Medicines Agency, Eremei Priseajniuc, the studies are produced by the United States, Canada and the United Kingdom.

"In the Republic of Moldova, both clinical trials will take place at an advanced stage in which these preparations have already demonstrated safety and efficacy. They are not experiments," said Eremei Priseajniuc, director general of AMDM.

Both studies start next week, under the coordination of the head of the Anesthesia and Intensive Care Clinic, Victor Cojocaru. The doctor said he would give an interview on the subject after further documentation. The Medicines Agency says that coronavirus patients will be informed about the preparations and will decide whether to participate in the study. The director of the Agency says that it is a privilege for Moldova to contribute to the development of medicines for the COVID-19 treatment.

"If they present a certain increased risk, of course, they will be suspended and the necessary decisions will be taken," said Erema Priseajniuc, general manager of AMDM.

Similar studies are being conducted in several countries around the world, such as the USA, Belgium, Finland, Sweden, the United Kingdom and Romania.