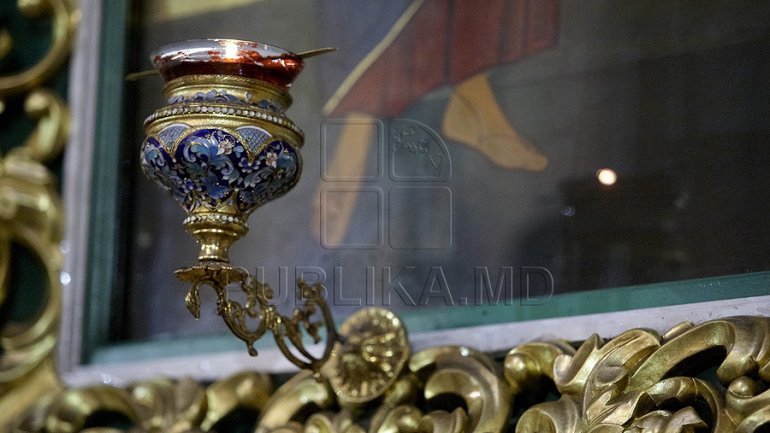 Orthodox Christians celebrate today, January 20th, the feast of John the Baptist. He is one of the most venerated saints. According to scripture, God's grace, he survived the massacre of infants in Bethlehem.

John the Baptist was a contemporary of Christ who was known for evangelization and his baptizing of Jesus Christ.

John the Baptist was born through the intercession of God to Zachariah and Elizabeth, who was otherwise too old to bear children. According to scriptures, the Angel Gabriel visited Elizabeth and Zachariah to tell them they would have a son and that they should name him John. Zachariah was skeptical and for this he was rendered mute until the time his son was born and named John, in fulfillment of God's will.

According to the State Enterprise Register, in Moldova, over 106,000 men have John as surname, and almost 59,000 are registered with the Ivan name and 345 - as Ionel. At the same time, nearly 5,000 women have the surname Ioana.