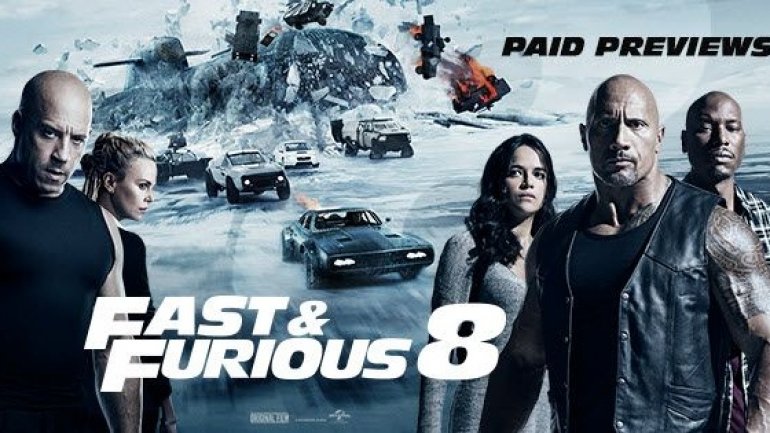 The Fate of the Furious has raced to the top of the box office chart - breaking an international record in the process, BBC reports.

The figure makes it the strongest worldwide debut ever - marginally overtaking the $529m (£421.8m) taken by Star Wars: The Force Awakens.

However, the film's US takings were down sharply on the previous movie.