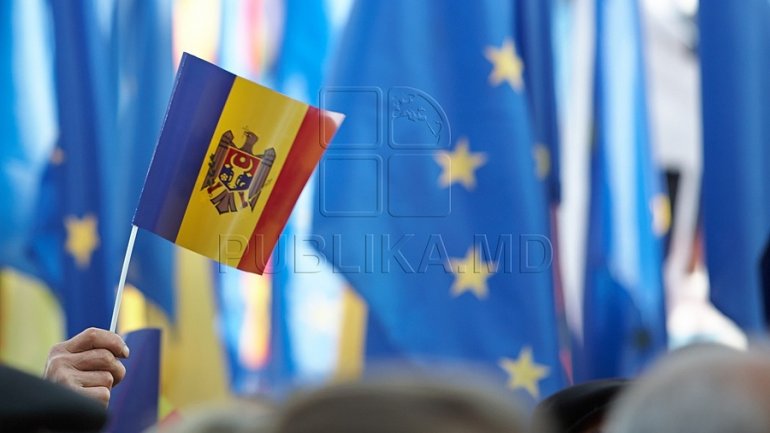 The S&D Group will continue to stand in solidarity with Moldova to help the country’s political leaders accelerate the reform process towards greater stability and further modernisation in the country and increased prosperity for its people.

"We fully respect the results of this democratic electoral process. We congratulate the winner, Igor Dodon, and his competitor, Maia Sandu, who fought a very active electoral campaign right up till the last moment. All political parties should now contribute to ensuring a peaceful transition. The newly elected president will represent the Moldovan people as a whole.

"It is important to maintain strong ties between the EU and Moldova. Therefore we will continue to push for ambitious EU-Moldova relations in all areas.

"We expect Moldova to continue its European reforms."