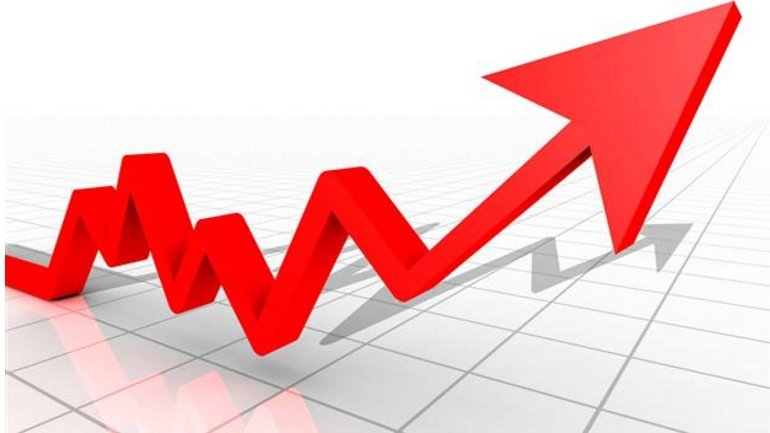 English-language weekly news magazine The Economist estimates that Romania’s economy will increase by 3.4% in 2017, the highest growth rate in Europe, mainly supported by consumption, reports Romania-Insider.com.

Its report “The World in 2017” shows that Romania’s budget deficit will exceed the ceiling of 3% of the GDP, reaching 3.2%. The inflation rate will amount to 2.2%.

Poland’s GDP growth will reach 2.9% whereas Hungary will see an economic growth of 2.4%. In the Czech Republic, the GDP will grow by 2.5%, according The Economist.

EU’s large economies will record only modest growths. The British magazine predicts a growth of 1.3% in Germany, 1.1% in France, 0.9% in Italy and only 0.6% in the UK.

The Economist also writes that the number of public employees in Romania is “excessive”.

IMF expects Romania to have the highest economic growth in Europe in 2016 and 2017
AFLĂ imediat Știrile Publika.MD. Intră pe Telegram