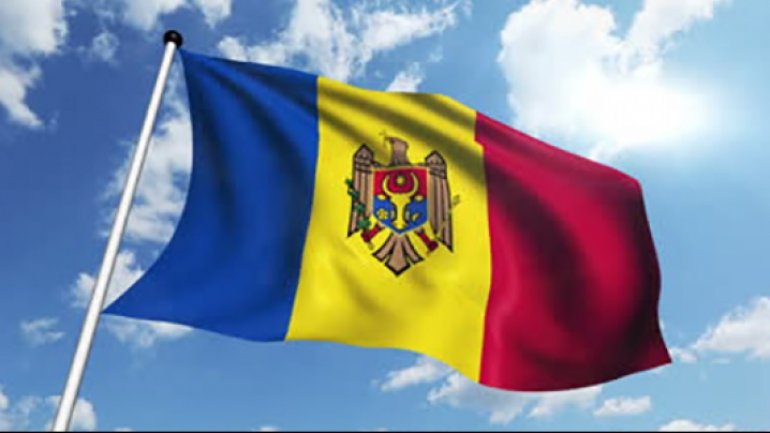 Moldova has got rid of the effects of a huge crisis, after the bank fraud. The success is due, largely, to the Filip Cabinet, which had promptly responded and had undertaken all due measures.

The conclusion is made by The Economist journalists writing an article on the issue.

This country would be doing quite well, although economists worried because of the financial crises in Ukraine and Russia, the biggest two trade partners of Moldova. In 2015, Russia’s GDP fell 4%, and Ukraine’s – 10%.

The Moldovan economy grew 2% last year, according to European standards.

The British journalists suggest the Chişinău Cabinet should enjoy appraisal, because the results are largely due to it, as it insured guarantees to deposits promptly. In fact, the state issued bonds to cover the deposits in the failed banks.

Thus, the authorities managed to diminish the negative effect of the crisis over the public funds. Given the intervention, neither the people, nor the companies lost money directly.

Thus the authorities backed consumption and investment, the article reads.