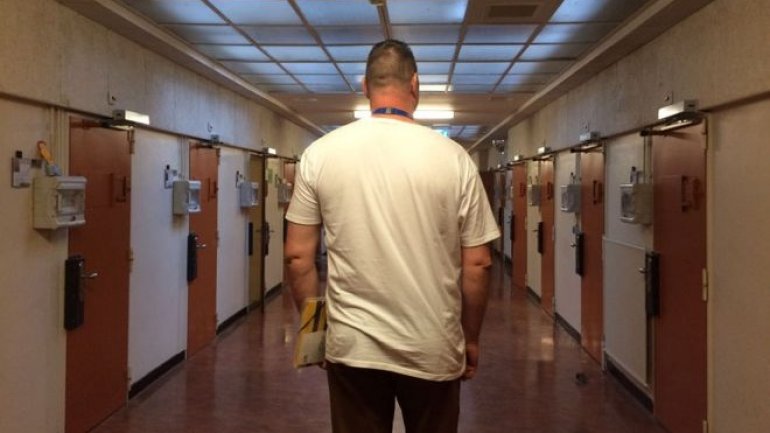 While the UK and much of the world struggles with overcrowded prisons, the Netherlands has the opposite problem. It is actually short of people to lock up, according to BBC.

In the past few years 19 prisons have closed down and more are slated for closure next year. How has this happened - and why do some people think it's a problem?

Some of these men are inside for violent offences and the thought of them walking around with knives might seem alarming. But learning to cook is just one of the ways the prison helps offenders to get back on track after their release.

"In the Dutch service we look at the individual," says Van der Spoel.

"If somebody has a drug problem we treat their addiction, if they are aggressive we provide anger management, if they have got money problems we give them debt counselling. So we try to remove whatever it was that caused the crime. The inmate himself or herself must be willing to change but our method has been very effective. Over the last 10 years, our work has improved more and more."

He adds that some persistent offenders - known in the trade as "revolving-door criminals" - are eventually given two-year sentences and tailor-made rehabilitation programs. Fewer than 10% then return to prison after their release. In England and Wales, and in the United States, roughly half of those serving short sentences reoffend within two years, and the figure is often higher for young adults.

A decade ago the Netherlands had one of the highest incarceration rates in Europe, but it now claims one of the lowest - 57 people per 100,000 of the population, compared with 148 in England and Wales.

The peak in 2005 was partly due to improved screening at Amsterdam's Schiphol airport, which resulted in an explosion in the numbers of drug mules caught carrying cocaine.

Today the police have new priorities, according to Pauline Schuyt, a criminal law professor from the southern city of Leiden. "They have shifted their focus away from drugs and now concentrate on fighting human trafficking and terrorism," she says.

In addition, Dutch judges often use alternatives to prison such as community service orders, fines and electronic tagging of offenders.