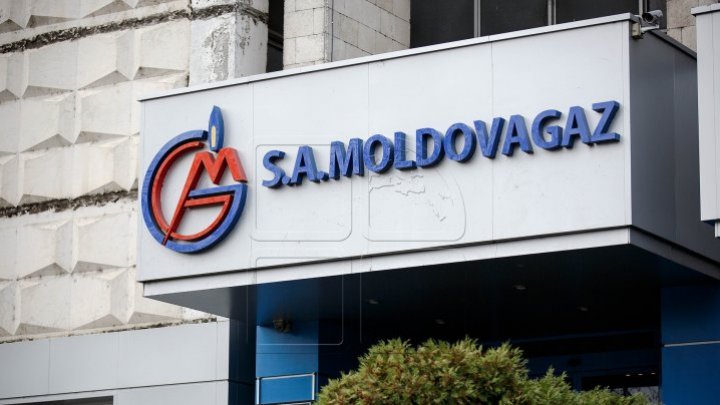 The Deputy Governor of Gagauzia will be the next Head of Moldova-Gaz Company. It is Vadim Ceban, who previously held the General Director position of the Power Regulation Agency, reports newsmaker.md, without mentioning any source.

Requested by PUBLIKA.MD, Vadim Ceban declined to offer any information.

According to the regulation, Ceban's application must be approved by the Government and by the Russian Gazprom, which are the majority shareholders of the Moldovan-Russian company.

The president Igor Dodon said that the name of the new Chief of Moldova-Gaz's Administration Council will be announced later this week. Also, the president declared the gas taxes increases with about 35%, a supported idea by the Economy Minister, Vadim Brinzan.

The Head of Moldovagaz position is vacant since May, 2018.
AFLĂ imediat Știrile Publika.MD. Intră pe Telegram