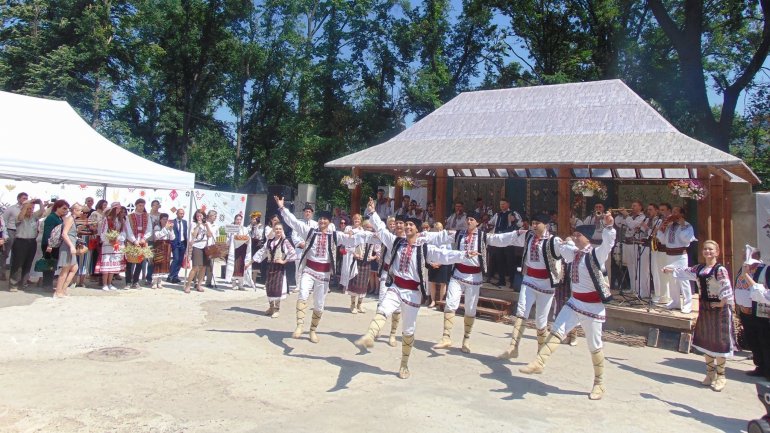 Dozens of persons have worn the traditional blouse at the event organized at the National Museum of Ethnography and Natural History.

The festival was attended by foreigners, who wore the national costumes of their countries. Just like Paic Sebastian from Cluj-Napoca, who was wearing a 100-year-old costume.

The vent was attended by Culture Minister Monica Babuc.

The Romanian Blouse Day was also celebrated in other localities in the country. Over 300 persons gathered in Plop village, Donduseni district.

The Romanian Blouse Day is celebrated on the last Sunday in June at the initiative of the Ministry of Culture.