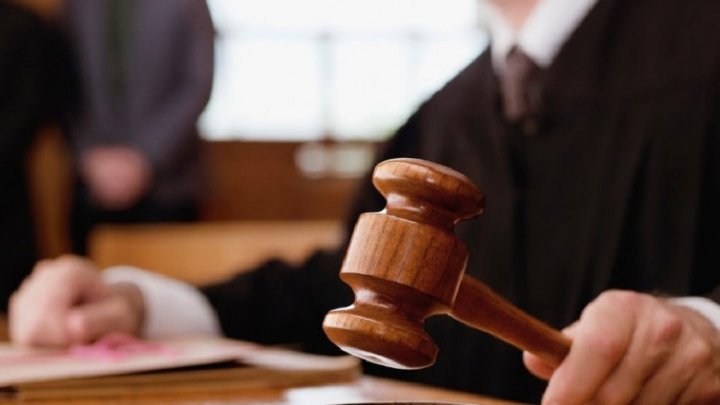 Specifically, the prosecutor signed documents on behalf of the accused and his lawyers, after which he remitted the criminal cases to the court.

As he fully acknowledged his guilt and demanded the examination of the case in the special procedure provided by law, the Edinet Court of Ocnita convicted him for the crime and fined 70 000 lei.

Moreover, he was deprived of the right to hold public office for a term of seven years. Also, the court forced him to pay court costs in the amount of 5 460 lei.