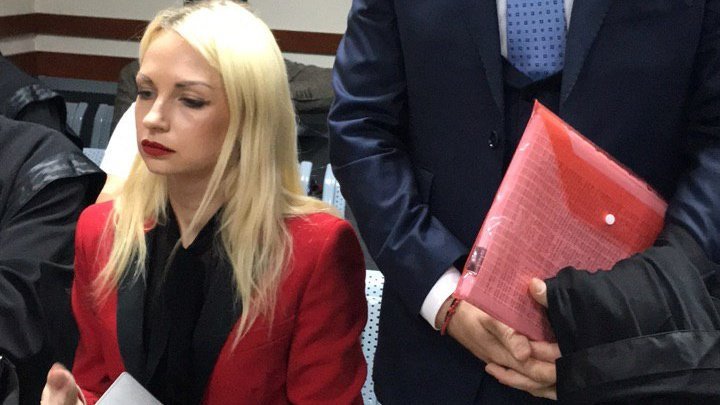 (UPDATE 15:30) The decision regarding the arrest of Sor MP Marina Tauber will be announced tomorrow. 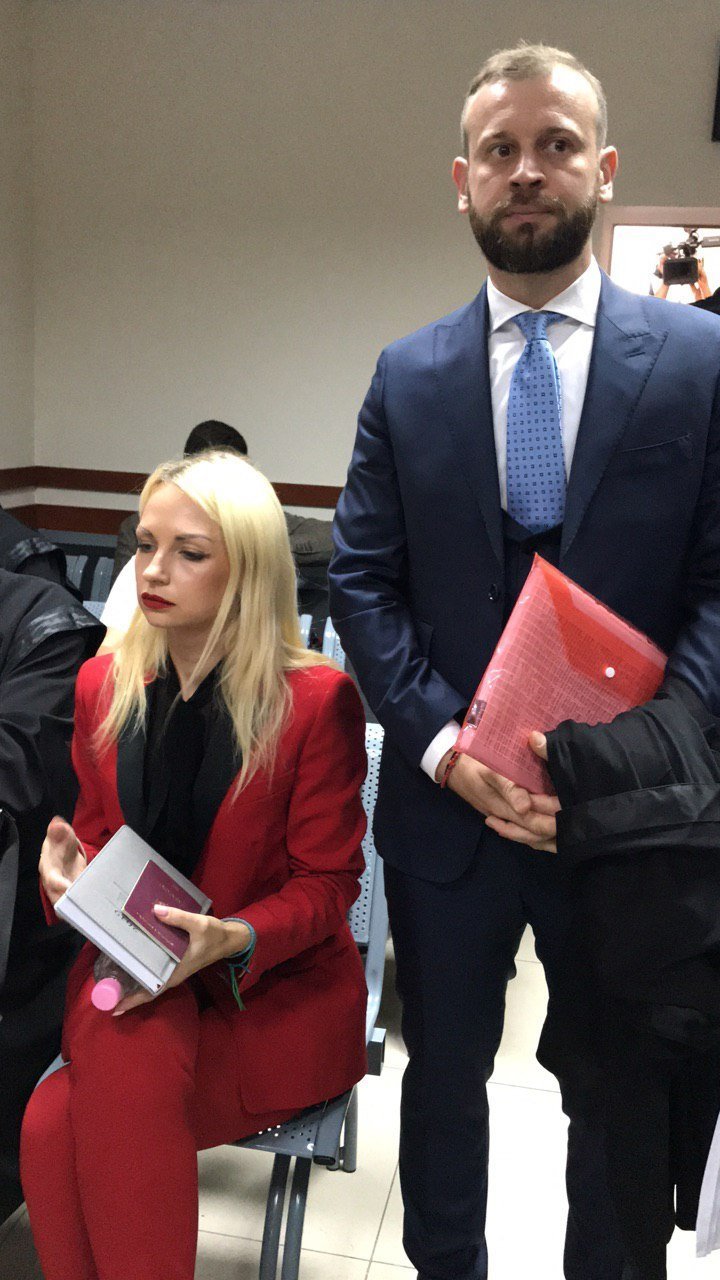 (13:03) Marina Tauber was present at the court. She thanked everybody for coming to support her. "I hope the judge will make a right decision". 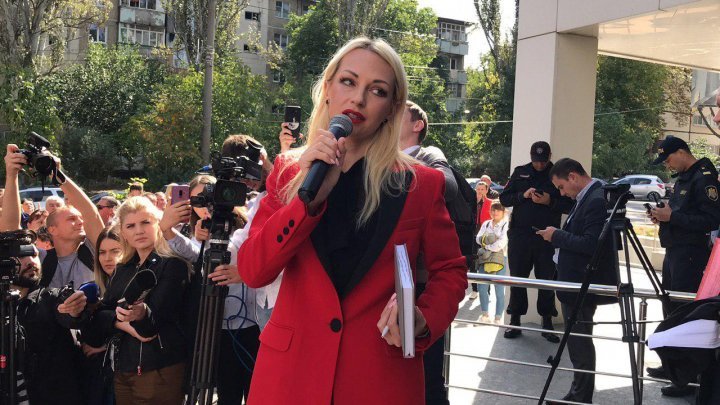 Maximum mobilization at the Chisinau Court of Appeal. Supporters of SOR MPs Marina Tauber and Reghina Apostolova demand their release.

Prosecutors are requesting 30 days of detention in the isolation for the SOR Party MP Marina Tauber, who is under home arrest. The request will be examined today, at 1:00 PM, by the magistrates of the Chisinau Court of Appeal. On the other hand, Tauber's lawyer announced that he would request that she be investigated under judicial control.

Also today, the judges will also talk about the other SOR Party MP Reghina Apostolova, who is also criminally investigated. Prosecutors demand her placing  under home arrest and not under judicial control as the first Court has ordered.

Tauber and Apostolova were detained last week by Anti-corruption prosecutors, after they ran out of parliamentary immunity. During CNA hearings, Reghina Apostolova needed medical assistance. She was subsequently admitted to the Institute of Urgent Medicine with a stroke diagnosis.

The two are criminally investigated for being involved in bank fraud. Their immunity was lifted with the votes of 56 deputies, at the request of the ad interim Prosecutor General, Dumitru Robu.