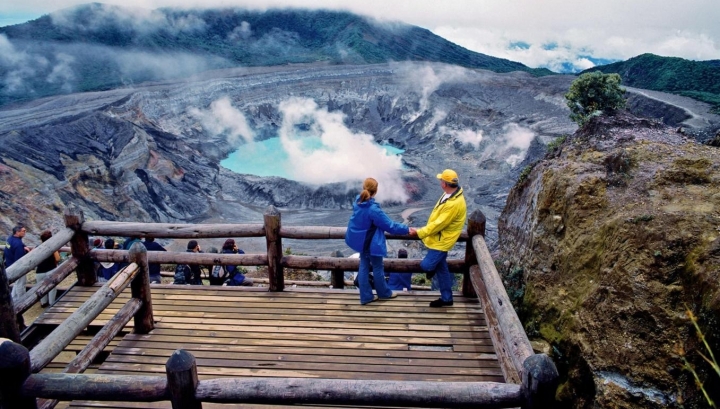 Costa Rica has powered its electricity grid solely by renewable energy for two months, according to a new report.

The achievement demonstrates that countries, at least smaller ones, need not rely on fossil fuels all year round.

This is the second time the Central American country, home to almost five million people, has run on renewables alone. For 285 days last year, the country did not use any fossil fuels.

More than 80 per cent of the energy the developing country generated during August was supplied by hydroelectric power. Geothermal, wind and solar energy provided the remainder.

After hydropower, geothermal was the next big power source, with the technology providing 13 per cent of the country's energy production. Wind turbines contributed 7 per cent of the power the nation needed, with solar supplying just 0.01 per cent.