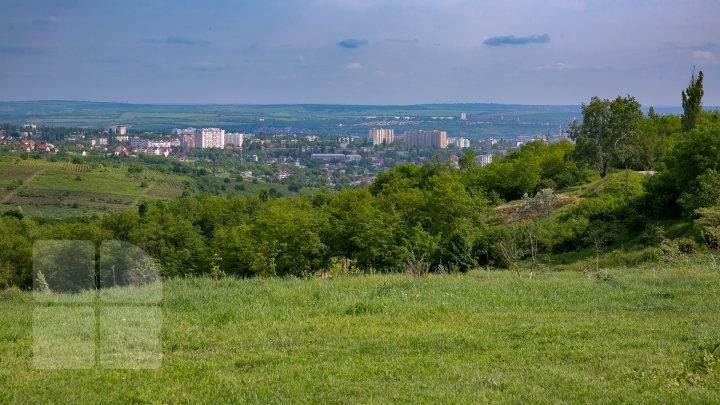 One of the reasons of the unpleasant smell in the Capital would have been provoked by multiple ampoules with toxic fillings thrown in the sewage system. About this wrote the Deputy President of the 'Partidul Nostru' party, Ilian Casu on his Facebook page, after he participated at the Administration Council session of 'Apa-Canal'.

'The first hypothesis: the criminal leaks in the city sewage system by some economical agents. They do it at certain hours (at the night time) and it intensively stinks in certain areas of the city. Other hypothesis: ampoulas filled with toxic substances that were thrown by somebody in the sewage system. In both cases are released toxic agents which can cause cancer. Here must urgently involve SIS. The city is attacked by criminals'.

Also Casu writes: 'In the case of Chisinau's unpleasant smell, seems that someone is trying to succeed the (electoral) exam. As well as possible!'.
AFLĂ imediat Știrile Publika.MD. Intră pe Telegram