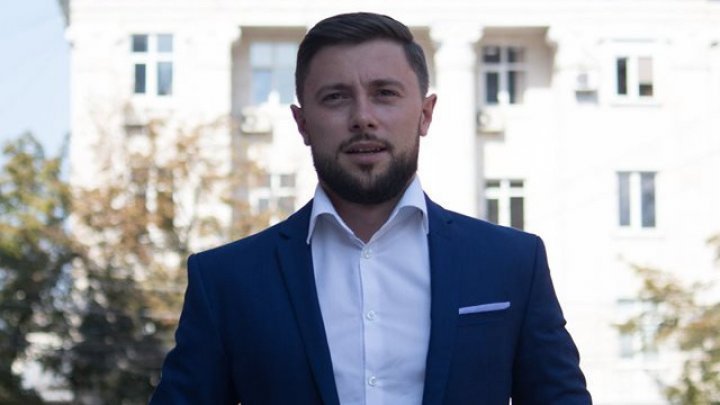 The PPEM counselor Victor Chironda, who announced these days his intention to run for the Chisinau Mayor position, organized today a press-conference and came with a list of counselors to propose.

Also yesterday, Teodor Carnat, the former member of Superior Council of Magistrates announced that he will run for the Mayor of Chisinau position.

According to the District Electoral Council of Chisinau, until now, two candidates were submitted to the October 20 elections. it is about the Socialist Ion Ceban and Andrei Donica, who represents the political party Mișcarea Profesioniștilor „Speranța – Nadejda”.
AFLĂ imediat Știrile Publika.MD. Intră pe Telegram