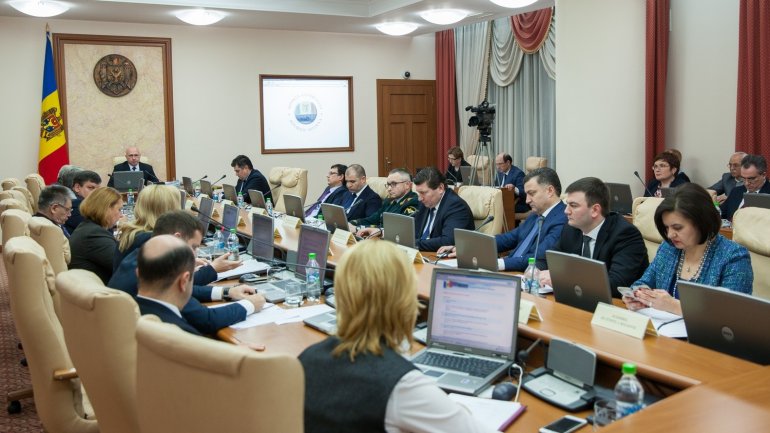 The bust of King Ferdinand I of Romania will be rebuilt in Tepilova village, Soroca district, according to the project approved by the Ministry of Culture. A decision to this effect was taken today, December 7th, by the Cabinet of Ministers.

According to the Decision, the bust will be installed in the square in front of the village community center in Ţepilova village, Soroca district.

The expenses for the design, reconstruction and building of the bust will be insured by financial resources from donations and sponsorships.

The restoration of the bust pedestal will be based on historic photographs, after with he will be built in the place where he was inaugurated in 1937.