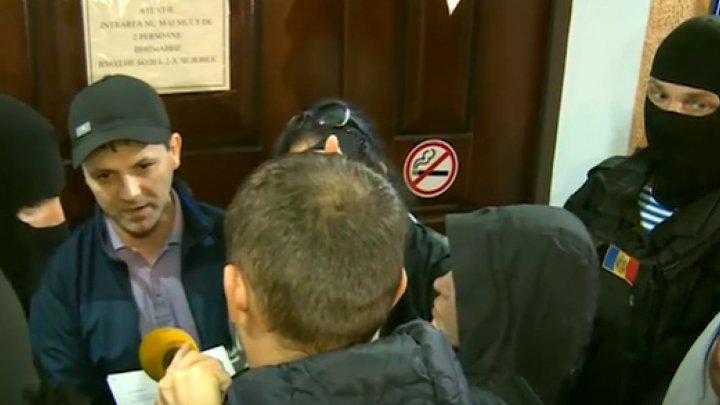 The Prosecutor's Office for Combating Organized Crime and Special Cases (PCCOCS) today took over the file 'Borman' (Oleg Pruteanu, known as the leader of a transnational criminal organization) from the authorities of the Russian Federation.

The contribution to the documentation of the fact by the Russian authorities was announced by the Minister of Internal Affairs of the Russian Federation, Vladimir Colocoltev.

We mention that the accused was detained by the PCCOCS prosecutors, on September 20, 2019, and on September 23, he was arrested for a period of 25 days.

The basis of the criminal prosecution is his accusation of committing drug selling and drug smuggling.
AFLĂ imediat Știrile Publika.MD. Intră pe Telegram