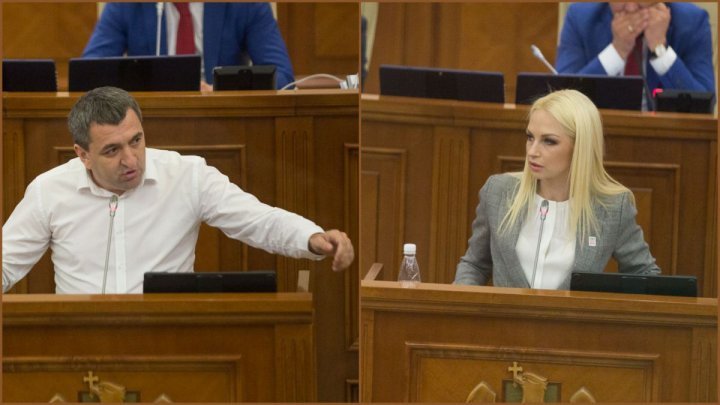 The Sor MP Marina Tauber complained to police of the PAS MP Lilian Carp. Tauber charges her colleague for intentional defamation and wants public denial of all the declarations made during the July 26 session.

'Unfortunately, some of my MP colleagues don't have any sense of mutual respect and good manners. I refer to the MP Lilian Carp, who verbally attacked me within the Parliamentary session of July 26, defamed me using a licentious language that doesn't match with the status of an Official.

Mr. Carp, who is praising himself being a former professor, gave an extremely bad example to the whole society', wrote Tauber on Facebook.