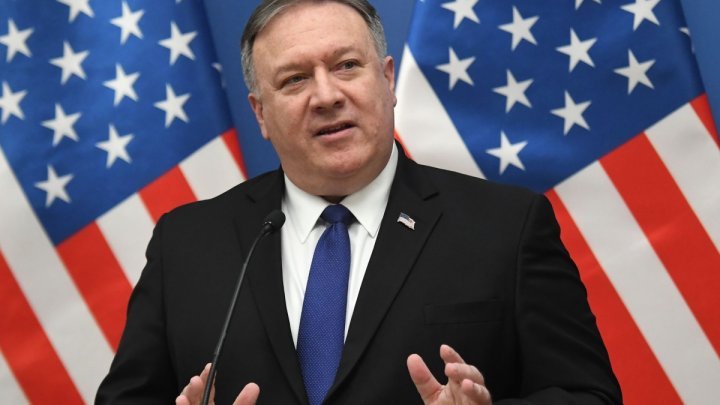 The American Secretary of State Mike Pompeo chose to go to Brussels instead of getting a visit from the PM Maia Sandu. The official will stay for two days in the Capital of Belgium and is following to have discussions about the transatlantic cooperation with the European leaders.

According to the Pompeo's spokesman, the US Secretary of State shall meet the Belgium PM, European Parliament and European Council president, the Spanish Foreign Minister and the NATO Secretary General.

Pompeo and Sandu were following to meet this week. Couple days ago, the Chisinau Government press service announced of postponing the visit of the Moldovan PM to US because of Mike Pompeo's program change.