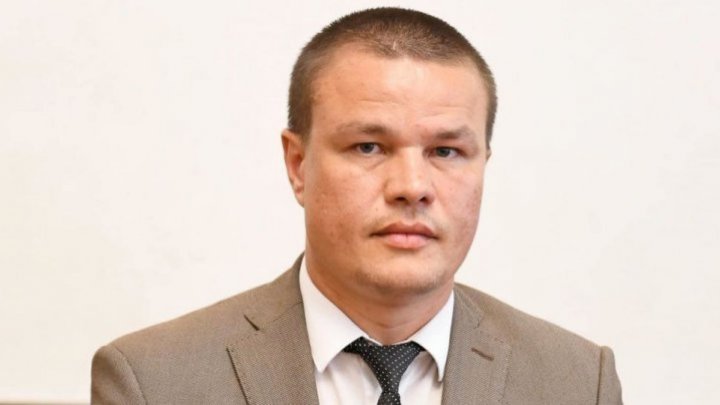 Ad interim Prosecutor General Dumitru Robu, again in the Parliament. It calls for the lifting of the immunity of two Members. This is about the Democrat Vladimir Cebotari, and the SOR MP Petru Jardan. The announcement was made by the president of the Legislative Zinaida Greceanii.

In reply, Pavel Filip said that this is a political outcry: 'We understand that it is a political outcry, far from being called a rule of law. Do not torment the prosecutor. It was known long ago, it was tried on a file, there were no arguments, now another. We all have immunity. No shows. Everyone'.

'Don't spend the gasoline for the prosecutor to come here and there', said Dumitru Diacov.

At the same time, on the PDM Telegram page it is mentioned that 'At no time after submitting the documents for registration as candidate for the position of Mayor of the Capital of Vladimir Cebotari, the Dodon-Nastase Prosecutor's Office, Dumitru Robu came to Parliament to calls for the lifting of the immunity of the future PDM candidate'.

We remind that previously, the former Minister of Justice said that he knows that his arrest is being prepared, but he is not going to flee the country, but on the contrary, he will face all the pressure. Moreover, the PDM deputy accuses the Minister of Internal Affairs, Andrei Năstase, of being behind this initiative.

READ ALSO: The Democratic MP Vladimir Cebotari might remain without parliamentary immunity and may be arrested